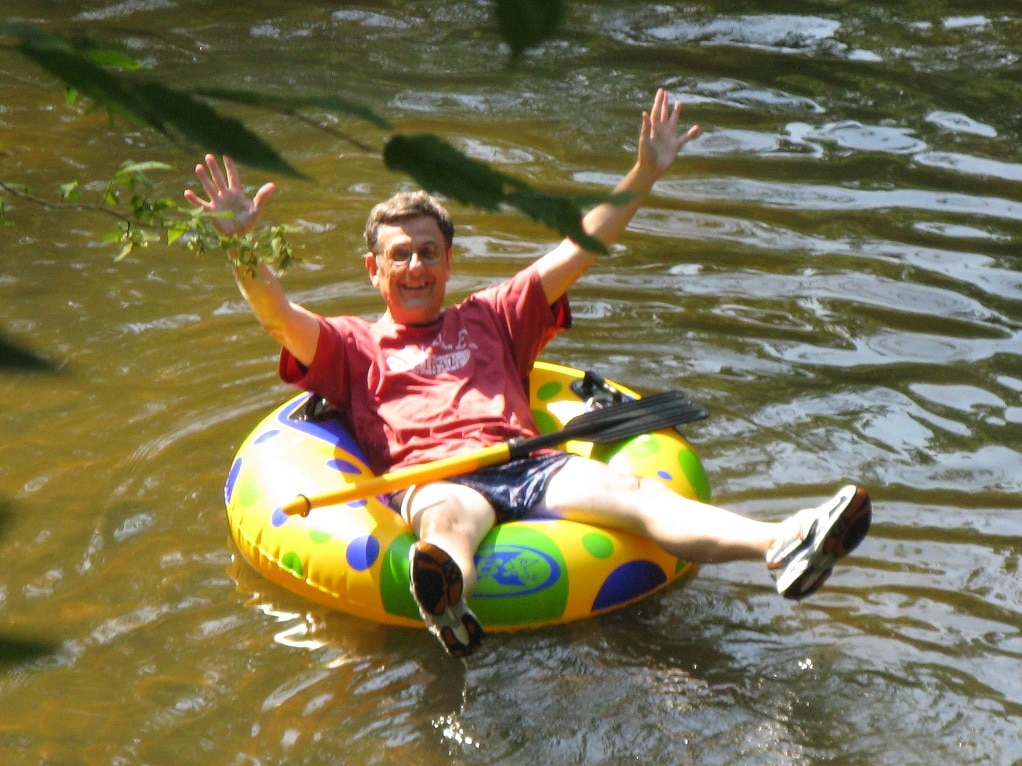 He is predeceased by his parents, sister Betty Turner, and niece Susan Turner.

Bob was a member of the Class of ’69 at Martinsville High School. He attended Randolph Macon and graduated from Catawba College. In Martinsville, Bob had a career in banking and was especially proud of launching a sponsorship connecting his bank to races at the Martinsville Speedway. He was a dedicated member of both the Rotary and Exchange Clubs, served with the CrimeStoppers organization and Martinsville Social Services Board, and was a member of Calvary Christian Church. While in Salisbury, he was an active member of St. Mark’s Lutheran Church.

A celebration of life will be planned for a later date. Memorials can be made to St. Marks Lutheran Church 5202 Mooresville Rd., Salisbury, NC 28147.

Carolina Cremation is assisting the Stone family. Online condolences may be made at www.carolinacremation.com.