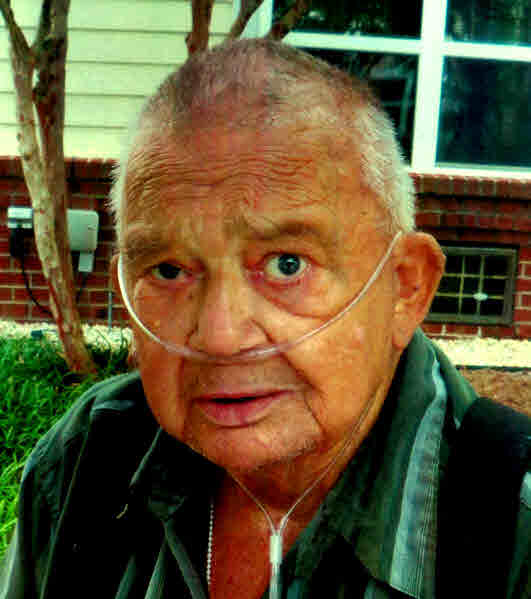 Robert Gay Watkins, 73, of Concord passed away on Wednesday, September 12, 2012 at Morningside of Concord. Mr. Watkins was born on November 11, 1938 in Mecklenburg County, son of the late Robert Watkins and Mary Beatty Grimes.

Robert was educated in the Mecklenburg County School System, he was a Veteran of the United States Army, and worked as a Truck Driver having driven for Watkins Motor Lines and Ryder Truck Rental. Robert loved fishing and watching NASCAR, and spending time with his friends and family.

In addition to his parents, Robert is preceded in death by step-son, David McKee, and brother, William Grimes.

Mr. Watkins is survived by his wife of over 51 years, Peggy Phillips Watkins, who he married on August 19, 1961. Son, John Robert Watkins and wife Patricia of Charlotte; step-son, Darrell McKee of Deltona, FL; step-daughter, Lisa Rigsby and husband Dale of China Grove; and sister, Pat Delaney of Robins, GA. He is also survived by 7 grandchildren and 8 great-grandchildren.

There will be a Memorial Service on Friday September 14th at Morningside of Concord at 3:00 pm, conducted by the Rev. John Sherrill.

There will be a private graveside service at the Salisbury National Cemetery at a later date.

In lieu of flowers, memorials may be made to Hospice and Palliative Care of Cabarrus County, 5003 Hospice Lane, Kannapolis NC 28081.

Carolina Cremation of Salisbury is assisting the Watkins family. Online condolences may be made at www.mycarolinacremation.com.