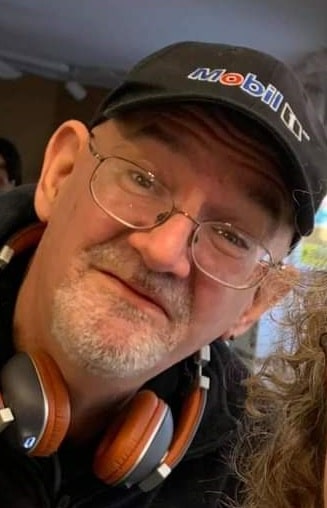 He was born December 20, 1966 in Germany to the late Homer Francis and Betty Childers Francis. Robert worked as a meat cutter for Sam’s Club and after retirement enjoyed working on computers.

In addition to his parents, Robert was preceded in death by his sister, Sarah McClure.

Robert is survived by his sister, Sherry Kelsh (Michael) of Rockwell; 3 nieces and a nephew.

In lieu of flowers, memorials may be made to Nazareth Community Church, 856 Crescent Rd, Rockwell, NC 28138.

Carolina Cremation is assisting the Francis family. Online condolences may be made at www.carolinacremation.com.