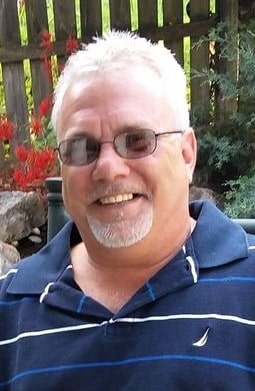 In addition to his parents, he was preceded in death by his Daughter Erin Price.

He was a student at Southern Guilford High School before earning his GED.  Robert served our country at the Naval Submarine Base New London in Groton, CT where he earned his Submarine Insignia. He was an Electronics Technician (ET2) from 1988-1994. Prior to his military service he worked at a furniture factory in High Point, NC. After his service he worked primarily in construction and at warehouses utilizing his Navy training in electronics.

There is no funeral service scheduled at this time.

In lieu of flowers, memorials may be made to a Veterans Organization of the donor’s choice.

Carolina Cremation is assisting the Price family. Online condolences may be made at www.carolinacremation.com.