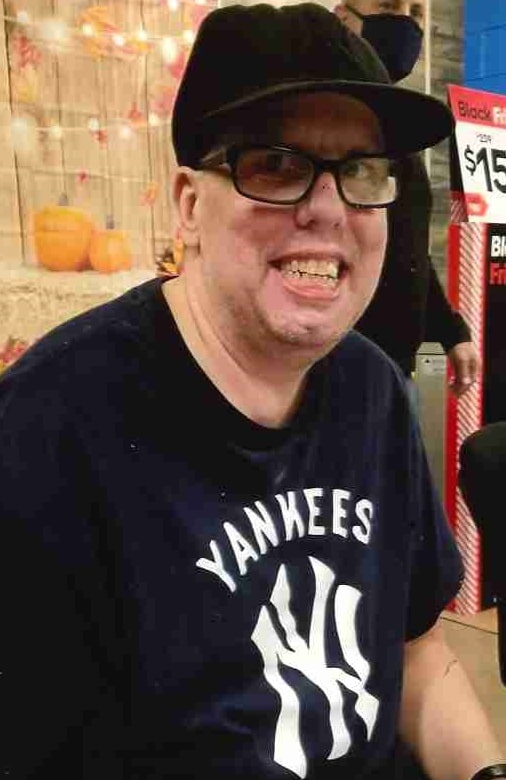 Robert Walter Lee, 52, of Salisbury, passed away peacefully on Saturday morning, December 25, 2021 at Novant Glenn A. Kiser Hospice House with his sister, Jeannie and three angels of mercy by his side.

He was born in Manhattan, NY on October 14, 1969 to the late Robert and Florence Bukowiecki, and lived most of his life in the Bronx and upstate NY before moving to Salisbury in October 2009.

His fondness for cheeseburger meals from McDonald’s, Pepsi soda and chocolate candy bars were legendary, as well as his strong work ethic.

Robert enjoyed sports and wrestling, but was a diehard New York Yankees fan. He was also an avid Batman collector, thus his co-workers at Lowe’s nicknaming him “Batman”, his favorite superhero.

Robert’s greatest passion though, was unloading trucks (especially if they were big) and he just loved hiding his favorite pallet jack from everyone at work. His sister, Jeannie, bets that he’s already claimed a new one in heaven!

Before coming to work for the Lowe’s Home Improvement store in Salisbury in October 2017, Robert also attended and graduated from the program S.O.A.R. at Rowan-Cabarrus Community College from May 2014 until May 2018.

S.O.A.R. stands for Skills, Opportunity, Awareness, and Readiness and is a community college program designed specifically for adults with intellectual disabilities. It was this program that led Robert to find employment with Lowe’s, where we worked up until his esophageal cancer diagnosis in November 2021.

Before that, he worked for The Gap Distribution Center and Walmart in Fishkill, NY for over seven years combined. He worked an additional three years for Walmart in Salisbury.

There will be a Mass of Christian Burial held for Robert on February 3, 2022 at 11am at Sacred Heart Catholic Church, 375 Lumen Christi Lane, Salisbury, NC 28147, with internment following immediately afterwards, with Father John Eckert officiating.

In lieu of flowers, memorial donations may be made to the Glenn A. Kiser Hospice House, 1229 Statesville Blvd, Salisbury, NC 28144. This is where Robert came to love and appreciate all of the wonderful people who took such good care of him and his sister, Jeannie, and they both felt truly blessed to spend Robert’s last days in such a beautiful place.

Carolina Cremation is assisting Robert Lee’s family. Online condolences may be made at www.carolinacremation.com. 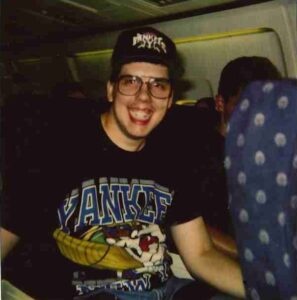 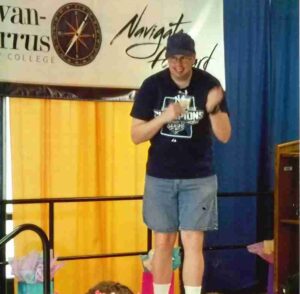