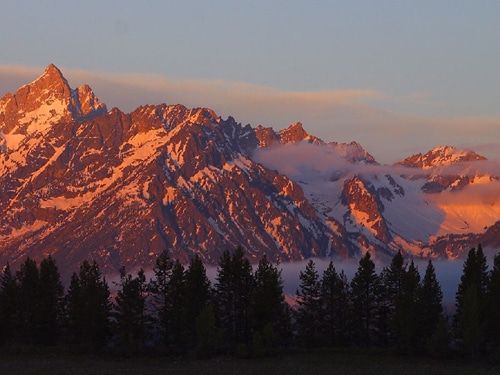 After 30 years of service Mr. Denison retired from Goulds Pumps in Seneca Falls, NY before moving to NC where he worked for VF Jeanswear for 13 years in the shipping department before retiring in 2011. Mr. Denison was a member of the Kingdom Hall of Jehovah’s Witnesses in Mocksville, NC. He loved trains, camping, being outdoors, volunteering as a fireman, and spending as much time with family as possible. Mr. Denison will be remembered as a people person who never met a stranger. He also loved his two dogs, JoJo and Tyler.

In lieu of flowers, memorials may be made to the Davie County Rescue Squad or the Kingdom Hall of Jehovah’s Witnesses in Mocksville, NC.

Carolina Cremation of Salisbury, North Carolina is assisting the Denison family. Online condolences may be made at www.carolinacremation.com.