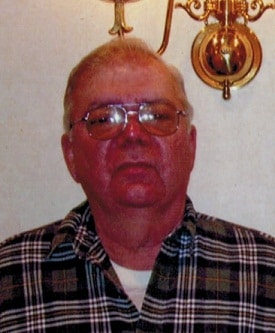 Memorials may be made to Hospice and Palliative Care of Cabarrus County, 5003 Hospice Lane, Kannapolis NC, 28081.

Carolina Cremation of Salisbury, NC is assisting the Smith family. Online condolences may be made at www.carolinacremation.com.