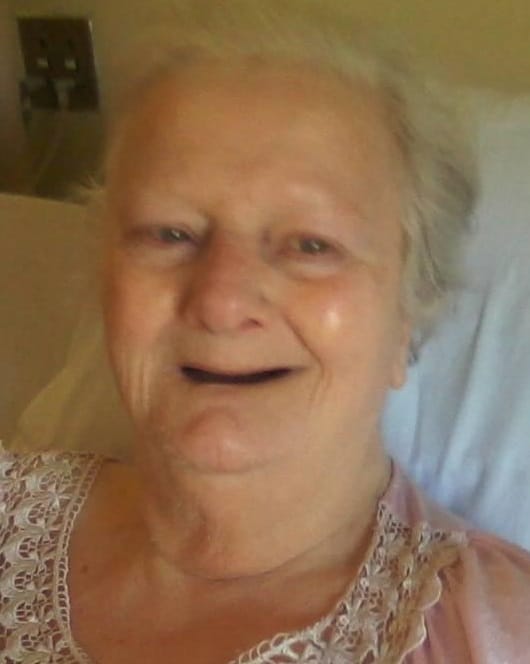 Rose Lee Long Burris, 75, of Kannapolis passed away on Monday, October 14, 2013 at Tucker Hospice House of Kannapolis. Rose was born on February 8, 1938 in Iredell County, daughter of the late Will and Molly Colick Basinger.

Rose attended Hartsell School, she was a homemaker, and was of the Baptist Faith. Rose enjoyed singing, crocheting, dancing and listening to blue grass music.

Survivors: Rose is survived by her sons, Charles Long and wife Sylvia, and Richard Long and wife Robin all of Kannapolis. Daughters, Dianne Long Little of Tyro and Cheryl Ann Long Niemczyk and husband Thomas of Blairsville, GA; sister, Annie Bell Burgess and husband Bill of Kannapolis. Rose is survived by 12 grandchildren and 14 great grandchildren.

The family will have a private Memorial Service at a later date.

Carolina Cremation of Salisbury is assisting the Long family. Online condolences may be made at www.mycarolinacremation.com.