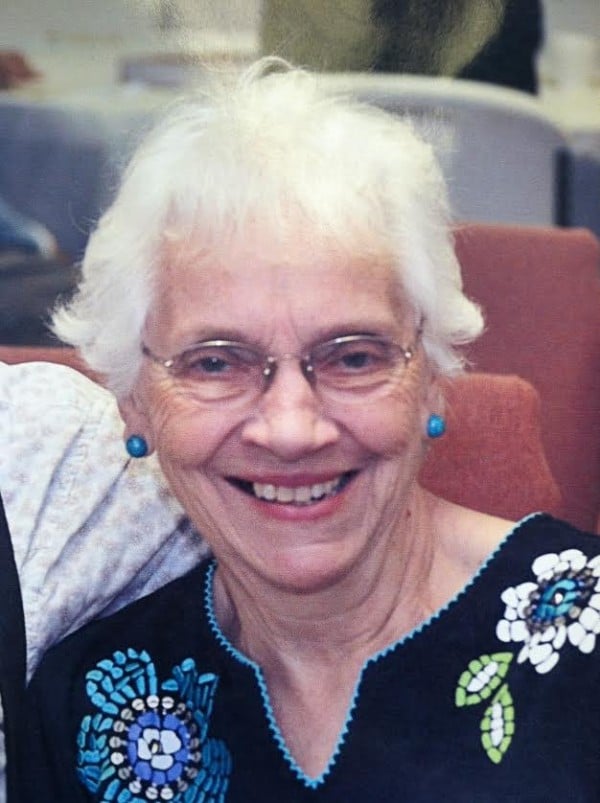 Rosemary was an active member of North Fort Myers Nazarene church where she faithfully played the piano and organ. Over the years, she served at the church in many capacities. She also loved flowers and gardening.

Carolina Cremation, of Charlotte, North Carolina is assisting the Rohrey family. Online condolences may be made at www.carolinacremation.com.