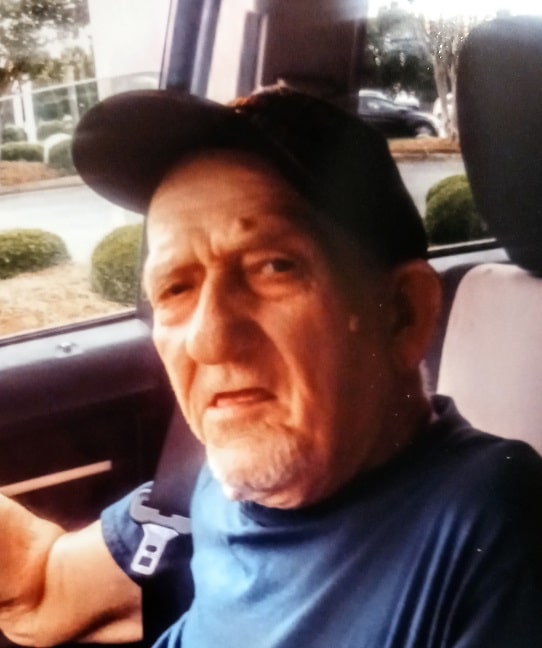 Samuel Lee Holliday, 77, of Salisbury, passed away Thursday, January 28, 2021 at his home from a heart attack.

He was born April 25, 1943 in Wythe County, VA to the late John Edward Holliday and Mary Ruth Coley Holliday. He was an electrical journey man and in his spare time he enjoyed spending time with his family.

There is no memorial service scheduled at this time.

Carolina Cremation is assisting the Holliday family. Online condolences may be made at www.carolinacremation.com. 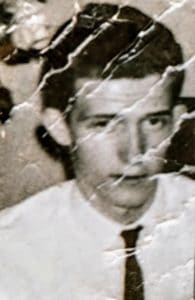 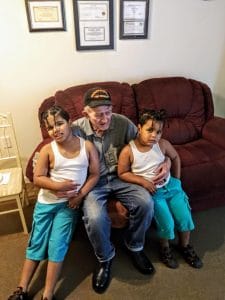