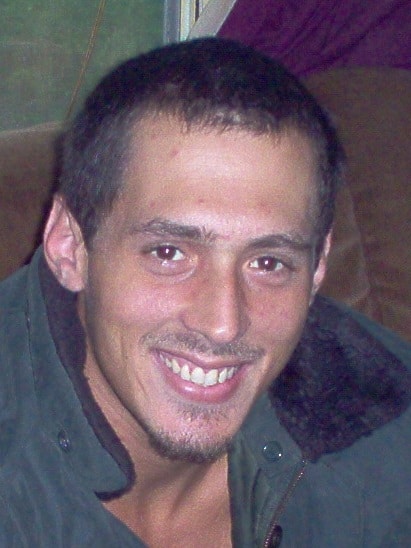 Samuel Ray Abbott, 25, of Rockwell passed away on Sunday, September 1, 2013. Samuel was born on December 12, 1987 in Rowan County, a son of Frederick Samuel Abbott, Sr. and Carol Ann Light

Samuel was a 2005 graduate of East Rowan High School, and worked as a painter for Abbott Painting.

Service: There will be a Memorial Service on Saturday, September 7, 2013 at 3:00 PM at the Salisbury First Church of the Nazarene 224 W. Jackson Street Salisbury NC 28144.

Carolina Cremation of Salisbury is assisting the Abbott family. Online condolences may be made at www.carolinacremation.com.