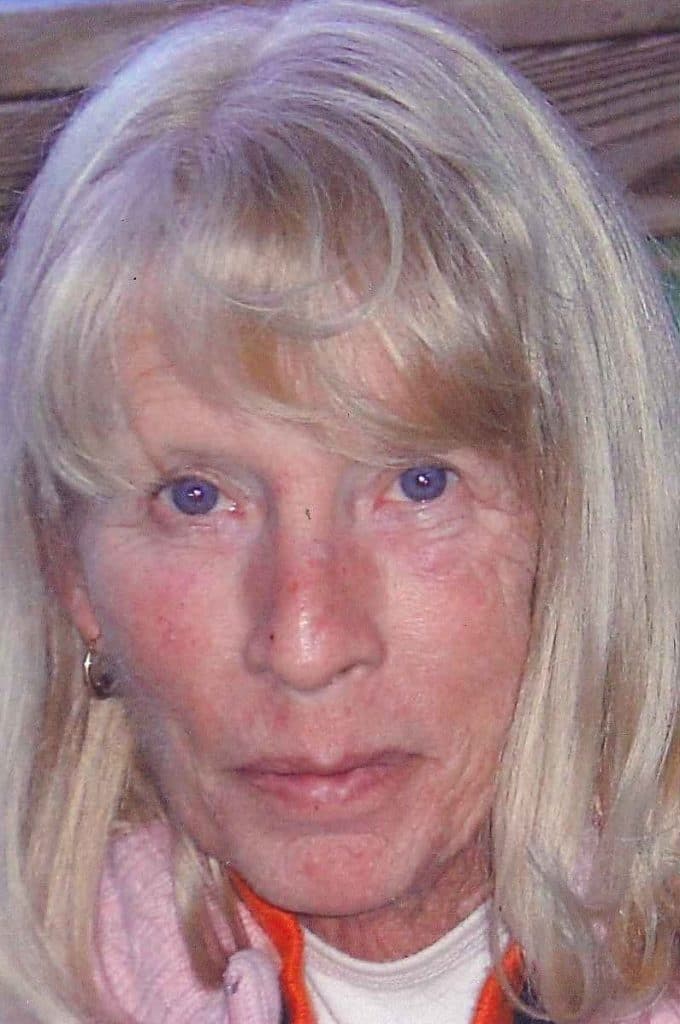 Sheila Jones Elliott, 65 of Salisbury passed away on Friday, September 5, 2014 at Liberty Commons in Salisbury. Sheila was born on November 5, 1948 in Rowan County, daughter of the late Joseph Cameron and Vertie Agner Jones.

Sheila is survived by her son, Brian Lee Lamb and his wife Shelly of Salisbury; and her grandchildren, Cameron and Angela Lamb.

In lieu of flowers memorials may be made in honor of Sheila to Rowan Hospice and Palliative Care (720 Grove Street Salisbury NC 28144), or to Faithful Friends Animal Sanctuary (220 Grace Church Road Salisbury NC 28147).

Carolina Cremation of Salisbury and Charlotte is assisting the family. Online condolences may be made at www.carolinacremation.com.