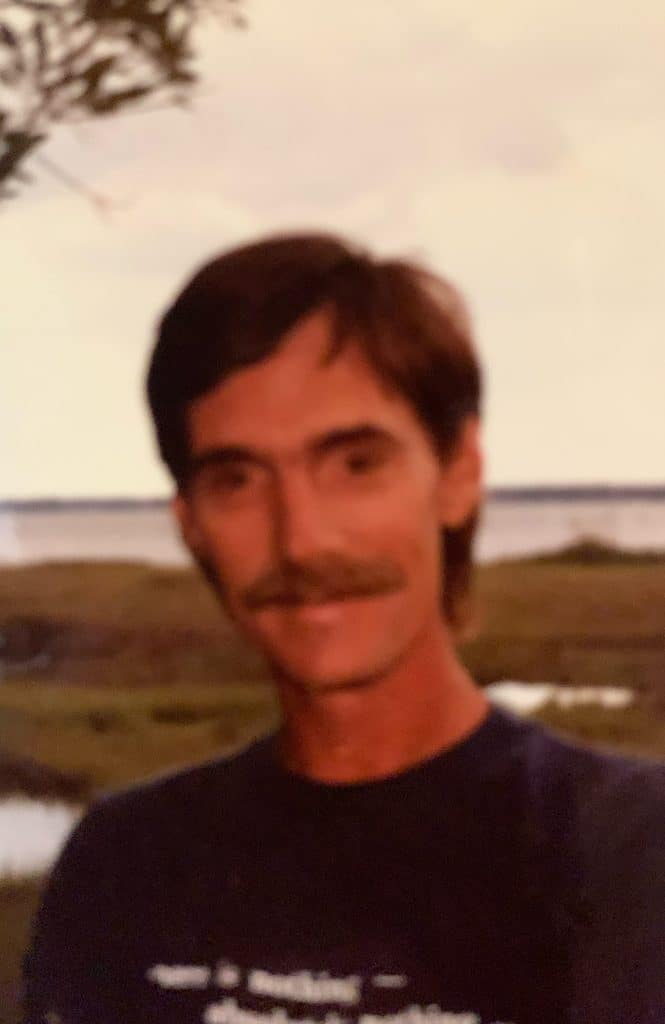 Shirley Franklin “Frank” Brown, Jr., 75, of Salisbury, NC passed on October 16th, 2020 at Novant Health Rowan Medical Center after a brief illness. Belinda, his wife of 33 years, told him “Sweet Dreams” as he passed from our presence. He served in the United States Air Force from 1962-1971, serving in Vietnam, Turkey, & Germany.

He met Belinda at Rockwell AmVets Post 845 in 1985 through a mutual friend. They were married a year later in Greenville, NC. He enjoyed many different hobbies after he moved to Greenville including hunting, raising hunting dogs and all things hunting, fishing, especially at the outer banks or ocean and excursions with friends and family, professional wedding and wildlife photography, baking and also shooting and collecting guns. He joined the Wildlife Club in Greenville, NC where he was a Safety Officer and taught others to shoot. He especially loved working there on Children’s Day. He loved target shooting with friends and family and enjoyed this after he moved back to Salisbury.

He worked in residential and commercial maintenance until retirement. He was a Bartender in earlier years and also worked in the mobile home industry. Frank survived two cancer diagnosis, cancer treatments and other major health obstacles in recent years but always continued to be a fighter. He was a true friend to those around him and he will be missed by all.

Carolina Cremation of Salisbury and Charlotte is assisting the Brown family. Online condolences may be made at www.carolinacremation.com.