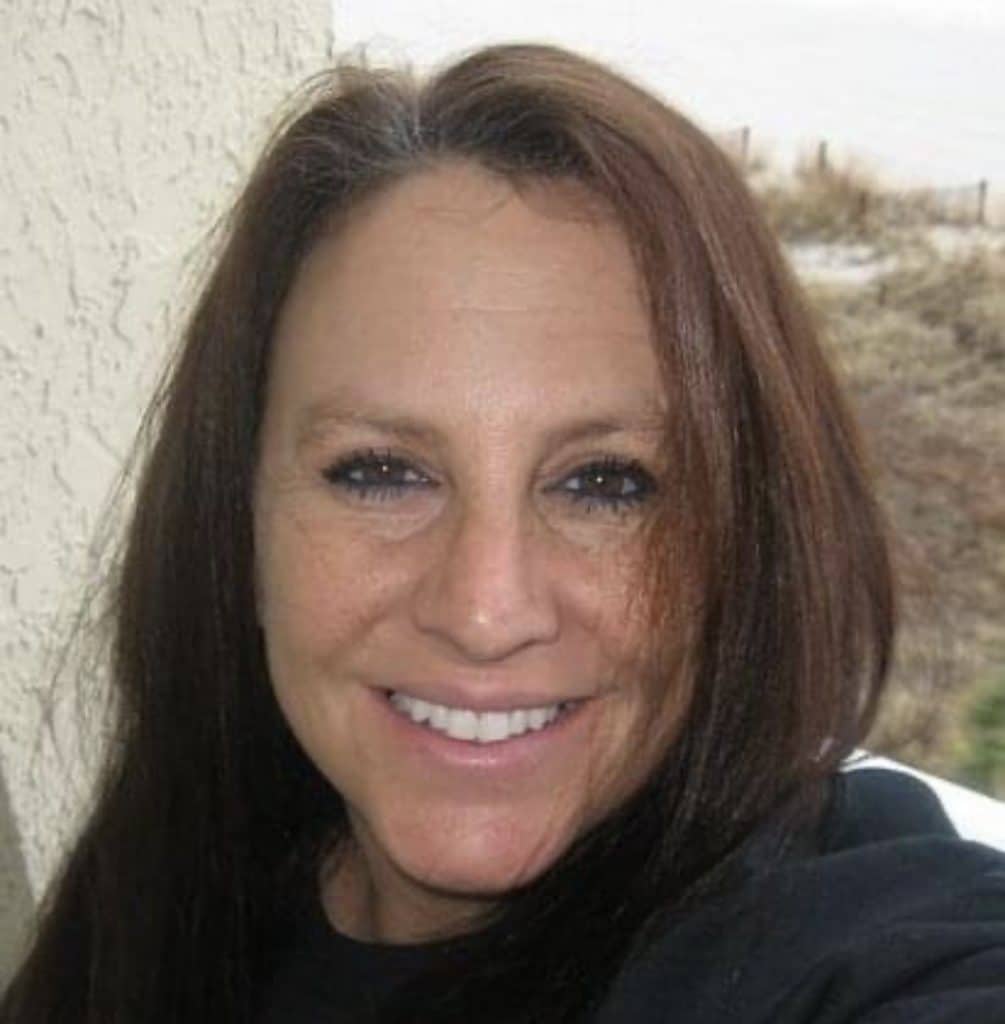 She was a 1987 graduate from East Rowan High School. She worked as a manager at Burger King in Salisbury, NC and Myrtle Beach SC until 1995 when she assisted her mother Pat Arey and step father Richard Arey managing Arey’s BBQ in Rockwell, NC. She received her engineer/conductor license with Norfolk Southern Railway in McDonough GA. For 20+ years starting her way from entry level positions to yard master.

Terri enjoyed long family vacations anywhere that she could have the sand under her feet, salt in her hair, sun on her skin and water to float in. Terri’s true passion was spending time with her husband, children and grandchildren. She loved them very much.

A visitation celebration of Terri’s life will be held Wednesday September 22, 2021 from 1:30pm to 3:30pm at 430 Palomino Drive, Salisbury NC. There will be a private dinner for the family following the visitation.

In lieu of flowers, contribution may be made to a charity of your choice in Terri’s memory.

Carolina Cremation is assisting the Kerns family. Online condolences may be made at www.carolinacremation.com. 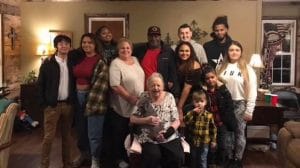