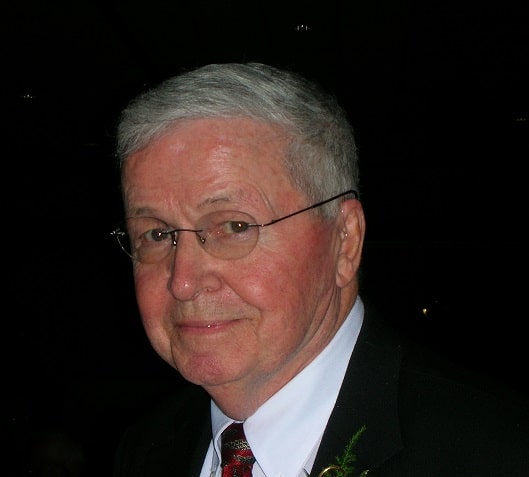 He was born April 18, 1927 in New Kensington, PA to the late Clement Watkins and Rose Ryan Watkins. Thomas ended a 50 year career in Interstate Transportation as Executive Sales Director for Yellow Motor Freight, Miami Florida. In his retirement years he resurrected his love of HAM radio, a skill he learned while serving in the US Navy, spending hours in the evening communicating with fellow members around the world. It was also in the Navy that Tom learned how to play the harmonica. His favorite band was the HarmoniCats. He was an active member of SPAH, Society for the Preservation and Advance of the Harmonica, traveling around the US to play with fellow harmonica players and participate in organization meetings. Tom was also fond of woodworking. He created and hand-painted many household and decorative items and holiday ornaments for his children, and grandchildren.In addition to his parents, Thomas was preceded in death by his wife of 57 years, Dorothy Patricia Everett, and three of his children: Edward E Watkins, Philip A Watkins, and Nancy A Watkins.

Thomas is survived by daughters, Kathleen Watkins of Oakland, CA and Mary D. Moreton of Davidson, NC, Tom Watkins, Jr, of Northville, MI, and Edith Watkins of Dearborn Hgts, MI. He had 12 Grandchildren and 19 Great-grandchildren.

In lieu of flowers, expressions of love and remembrance may be made to Hospice & Palliative Care, Charlotte Region: https://www.hpccr.org.

Carolina Cremation is assisting the Watkins family. Online condolences may be made at www.carolinacremation.com.