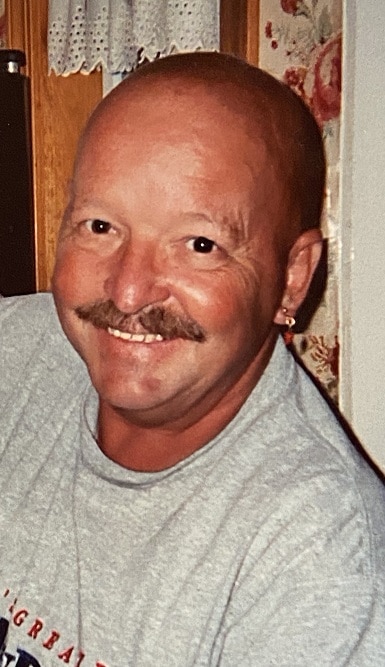 Thomas Francis Ferraro Jr., 78, of New York and Florida, passed away on Wednesday, December 16, 2020 at Presbyterian Hospital in Charlotte. Mr. Ferraro was born on July 12, 1942 in Far Rockaway, NY to the late Thomas Francis Ferraro Sr. and Vivian May Seitz-Ferraro. He proudly served his country in the United States Navy for 6 years.

He worked as a Conductor for the Long Island Railroad for 33 years until his retirement. He enjoyed playing the trumpet, photography, crocheting, being a Scout Master, traveling in his RV, karaoke, and spending time with friends and family.

In addition to his parents, he is preceded in death by his brother Jack Ferraro.

Carolina Cremation of Charlotte and Salisbury is assisting the Ferraro family. Online condolences may be made at www.carolinacremation.com.