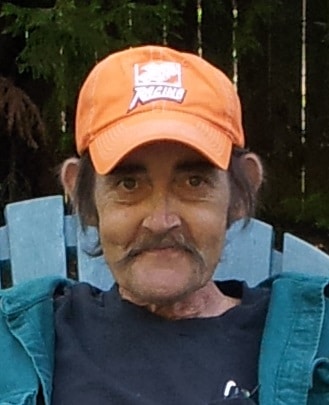 Thomas Wayne “Buddy” Howard, 55 of Mocksville passed away on Wednesday July 2, 2014. Buddy was born in Davie County on April 24, 1959. He was the son of the late Thomas Ross Howard and Joann Wyatt Howard.

Buddy was a carpenter and was of the Baptist faith. In later years he took great pride in building and displaying model cars.

Buddy spent his last six months at Autumn Care of Mocksville where he loved helping the other residents and staff and was given wonderful care and love by the entire staff.

A memorial service will be held Sunday July 13th 2014 at 4:00 pm at Crosslife Church of God in Winston Salem ,NC