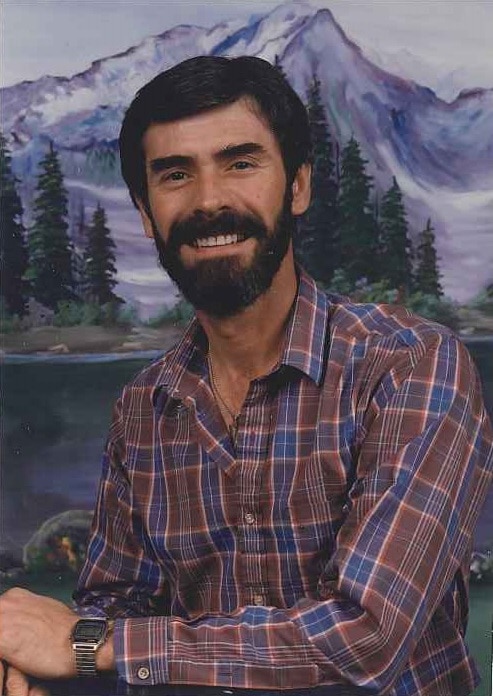 Tony Wayne Burgess Sr., 67, of Kannapolis, passed away peacefully on March 19, 2015 after a courageous and intense battle with cancer. In his final days he was surrounded by the love of family and friends. He was born August 11, 1947 in Charlotte, NC before moving to Kannapolis where he grew up and attended South Rowan High School.

After school he joined the U.S. Army and served two tours in Vietnam with the 82nd Airborne and in 1990 joined and served one tour with the 1454th National Guard Transportation Unit during Operation Desert Storm.

He was preceded in death by his father, James Burgess.

Carolina Cremation of Salisbury and Charlotte, NC is assisting the family. Online condolences may be made at www.carolinacremation.com.