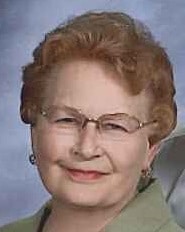 Mrs. Burns will be cremated and no services are planned at her request. Friends and acquaintances may observe a moment of silence and praise God for his love, mercy, and salvation.

Carolina Cremation of Salisbury and Charlotte is assisting the Burns family. Online condolences may be made at www.carolinacremation.com.