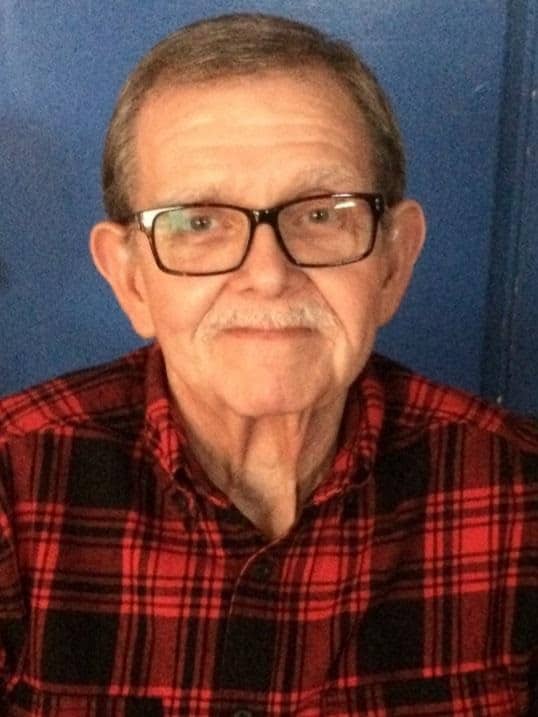 Wilburn “Pepper” Haskel Blackburn, 77, of Charlotte, NC, went home to be with Jesus with his daughter, Melody, and granddaughter, Elizabeth, by his side on the morning of Sunday, August 29th, 2021.

Pepper was born to mother Bessie Hopkins Blackburn and father Hazard Blackburn in Williamson, West Virgina, on August 17th, 1944. He began his working career at the age of 13 at Western Auto in Wellington, Ohio. He graduated from Wellington High School in 1963 and attended Shelton College in Ringwood, New Jersey. After returning home due to the death of his father, Pepper began a career as a machinist, working with Cleveland Steel and Western Enterprises as Plant Manager. He moved to Charlotte in 1977 where he began work as a machinist at Bendix for many years. His greatest achievement at Bendix was holding a company-wide Bible study for nearly 15 years prior to the closing of the plant. Pepper’s career took a somewhat expected turn and was hired as a staff pastor at Statesville Ave. Baptist Church in Charlotte, a position he thoroughly loved and embraced until his health kept him from serving His Lord in this manner. He was a beloved father and grandfather, as well as a true outdoorsman, gunsmith, mechanic, grill master, and handyman. Even in his life’s trials and challenges, his sense of humor and good nature never faltered. Always eager to strike up a conversation, he never met a stranger and made friends everywhere he went. Above all else, he was devoted to the Lord with an unbreakable and unwavering faith that was admired by many who knew him, and he wanted to tell everyone he could about Jesus. He touched the hearts of many, and will be deeply missed and always remembered.

Special thanks to Dr. Kenneth Bloom and the team at Piedmont Healthcare Advanced Foot & Ankle Center, not only for their years of excellent care, but their friendship; and Community Home Care & Hospice for their end of life care.

In respect of Pepper’s wishes, he will be cremated and there will not be any services. Please send your prayers and condolences to his family.

Carolina Cremation is assisting the Blackburn family. Online condolences may be made at www.carolinacremation.com.