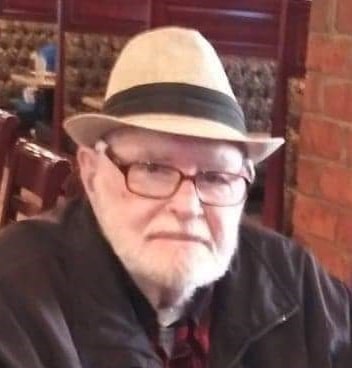 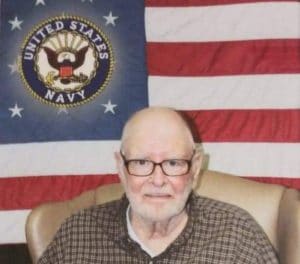 William Henry Dunican 84, of Statesville passed away on February 24, 2021 at Autumn Care of
Statesville. Mr. Dunican was born on November 21, 1936 in Bennington, VT to the late Alfred Warren
and Caroline Green Dunican.
He was a proud member of the United States Navy from 1956-1960 serving on U.S.S. Independence.
He was a member of the Bennington Masonic Lodge (VT) until they moved in 1988. He loved doing
the pancake breakfast fund raiser every year. Mr. Bill was also an honorary VIP at the Waffle House in
Statesville on HWY 70. He also was a great supporter of his wife for Avon, working with her at the
flea market, and he loved vacationing in Pigeon Forge, TN. Bill loved to read and he adored his
puzzles.
In addition to his parents, he is preceded in death by his wife, Linda Marilee Hutchinson Dunican;
sister, Louise Dunican; and brother, Carroll Francis Dunican. He also has a brother-in-law Richard
Rettberg, and Lyman (Diane) Hutchinson, as well as sister-in-law Elinor (Gray), and Kim Wayman.
Mr. Dunican is survived by his sons: Shawn Dunican and wife Donna of PA, Stephen Dunican and wife
Melini of VT, and Michael Dunican of NY; daughters: Theresa Dunican of NY, Tracey Sandefur and
husband Daved, of VA and NC, Tonya Majors and husband Glenn of NC, and bonus daughter, Misty
Dawn Windham and husband Wes of NC; 24 grandchildren, 52 great grandchildren, and 4 great great
grandchildren, as well as two brothers, Anthony Parker and Chet Parker. Plus many nieces and 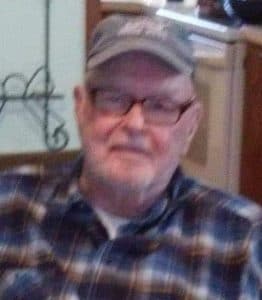 nephews.
In lieu of flowers, memorials may be made to Purple Heart Homes 755 Washington Ave, Statesville,
NC 28677.
Carolina Cremation is honored to serve the Dunican family. Online condolences may be made at
www.carolinacremation.com .