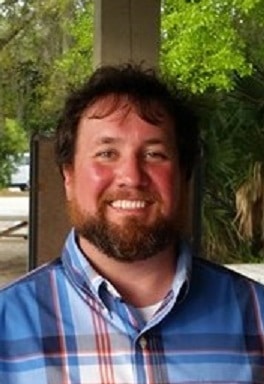 He was a very loving person with a huge personality. After playing high school football, Jason attended UNCS, and before his death, he owned and operated “Jason Whitley’s Landscape Construction”.

In addition to his parents, Boyd and Kathy Whitley, Jason leaves behind his sister, Mary Whitley, as well as many others.

Funeral services have been postponed until a future date.

There is a virtual memorial (www.mykeeper.com) for those who would like to pay a tribute. Jason was a hard worker with a big heart and he will be sorely missed.

Carolina Cremation of Salisbury and Charlotte is assisting the Whitley family. Online condolences may be made at www.carolinacremation.com.